skip to main | skip to sidebar

Guy Debord's Society of the Spectacle

Guy Debord was a writer who was part of a group called the “Situationists. They advocated found and fabricated “situations,” like the order of city streets or public protests. Any environment was a situation that needed responsible reaction. In 1967, Guy Debord created a book and eventual film called The Society of the Spectacle. It is the best known Marxist critique of mass media, released shortly before the rising consciousness of May 1968. 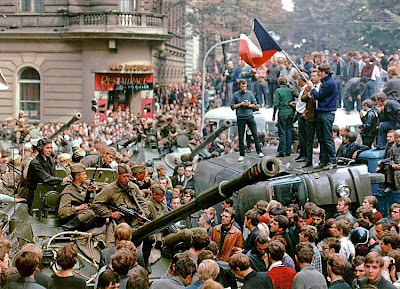 Society of the Spectacle starts by explaining that the world is an immense accumulation of images that sell capitalism. The spectacle is the ongoing propaganda of images. There is however a totalitarian control of all media, mainly through television, and now the internet. Mass media and advertising are owned by powerful people who sell the ideology of advanced capitalism in the way that religion was sold in the past. Debord actually sees the transition from Orthodox icons to propaganda posters to capitalist media.

Debord proposed that we now relate to each other via media, getting to know each other's feelings about media instead of authentically connecting.

“The spectacle is not a collection of images but a social relation mediated by images.”: The false reality of the spectacle is called “false consciousness.” Debordproposed that people now build relationships through the spectacle, meaning you may talk to someone about a movie, but never talk with them as a person.

Today’s media shows a fake reality in order to mask the capitalist degradation of human life. 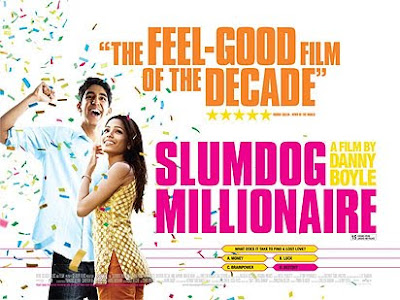 The spectacle presents itself as a vast inaccessible reality that can never be questioned. Its sole message is: ‘What appears is good; what is good appears.’ The passive acceptance it demands is already effectively imposed by its monopoly of appearances, its manner of appearing without allowing any reply. 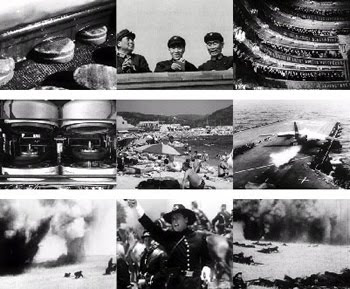 The spectacle is the ruling order’s nonstop discourse about itself, its never-ending monologue about of self-praise, its self-portrait at the stage of totalitarian domination of all aspects of life. 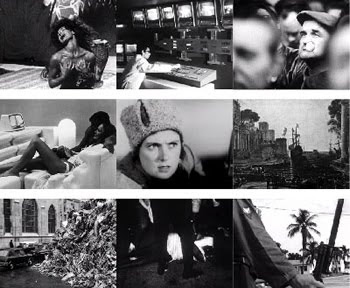 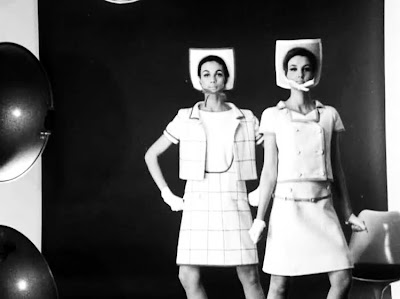 This blog is an archive of an academic course.

All textual explanations and essays are Ⓒ original materials of RKW or student named in post. This blog claims no credit for any images posted on this site unless otherwise noted. Images that appear on this blog may be copyrighted to owners. If your image appears on this blog and do not wish for it appear here, please E-mail with a link to said image and it will be removed.